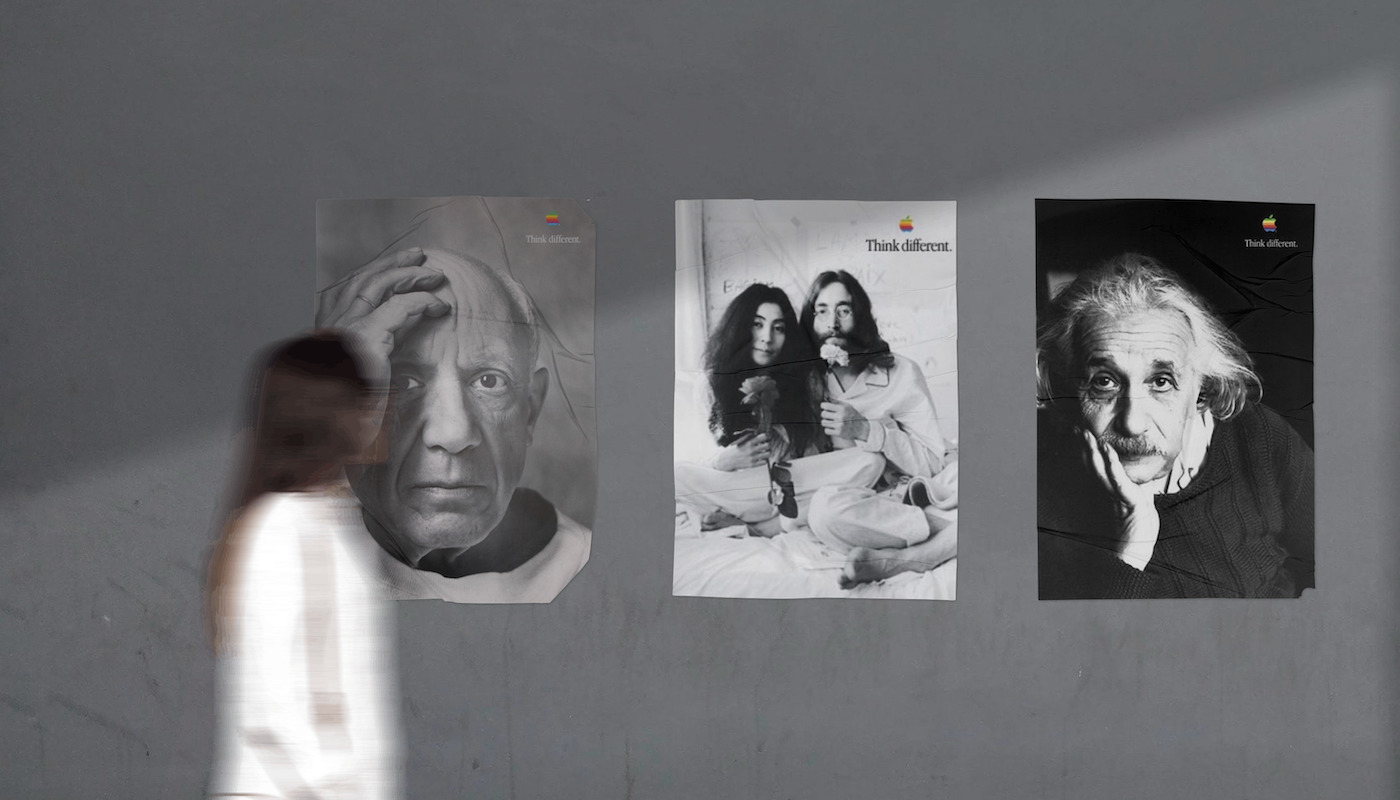 But you can’t start a sentence with…

I love a guest blog article. So when I was recently talking to friend and ‘man of words’ Phil Welch of Welch Words about advertising, grammar and the evolution of language, it gave me an idea. And I was delighted when he agreed to share his thoughts with us around copywriting. So, take it away Phil …

Ask any professional copywriter what bugs them most and I’ll guarantee it’ll be this: Clients who say: “You can’t start a sentence with And.” (Or ‘But’. Or ‘So’.)

And usually the only reason is because they were taught that at school. And that’s where a lot of the problem lies – school. If you learn it at school, it must be right. Right? Well not really, no. Let’s look at the history behind why this particular rule is taught in schools.

In the late 18th and early 19th centuries, a group of prominent university scholars decided to elevate the English language so it had the same gravitas as Latin. And to do this, they decided they had to take all the grammatical rules that applied to Latin and apply them to English. Now, these grammarians were professors at the most prominent UK universities and taught this to their students. And those students went on to become tutors. So it was passed down from tutor to teacher, teacher to tutor…

So, this means we’re taught at school that we can’t start an English sentence with a conjunction like ‘and’, ‘but’ or ‘so’. Because you couldn’t do it in Latin. A totally different language that hasn’t been widely spoken for over 1500 years.

Now, this might be a useful rule if you want to write something formal, like an essay. But when was the last time you wrote an essay? And why should we apply this particular rule to modern marketing? (Hint: We shouldn’t.)

The evolution of copywriting

After all, one of the greatest strengths of the English language is its adaptability. New words and meanings emerge almost overnight. Just think of Zoom, Brexit, or selfie. And grammatical rules are stretched by the people who use the language every day.

For instance, when you speak, you start sentences with conjunctions all the time. So, breaking this rule in writing makes what you write more conversational. More friendly. More engaging. And, as the great advertising guru David Ogilvy explained: “I don’t know the rules of grammar. If you’re trying to persuade people to do something, or buy something, it seems to me you should use their language.”

That’s why so many well-known brands ignore the grammatical rules and use the same language as their audiences. For example:

So, when a writer breaks a grammatical rule, it’s not about right or wrong. It’s about tone.

And if a client said to me: “You can’t start a sentence with ‘and’. Because it doesn’t suit our brand’s tone of voice,” I’d have no problem with that. It’s just they never seem to add that second sentence. And, because they were taught that you can’t, they insist you can’t.

But the simple truth is, when it’s right for your brand and your audience, you definitely can.

If you feel that you’d like some help, support or advice around copywriting then get in touch. After all, much of our best work has started with a cup of tea, a biscuit and a Zoom call.