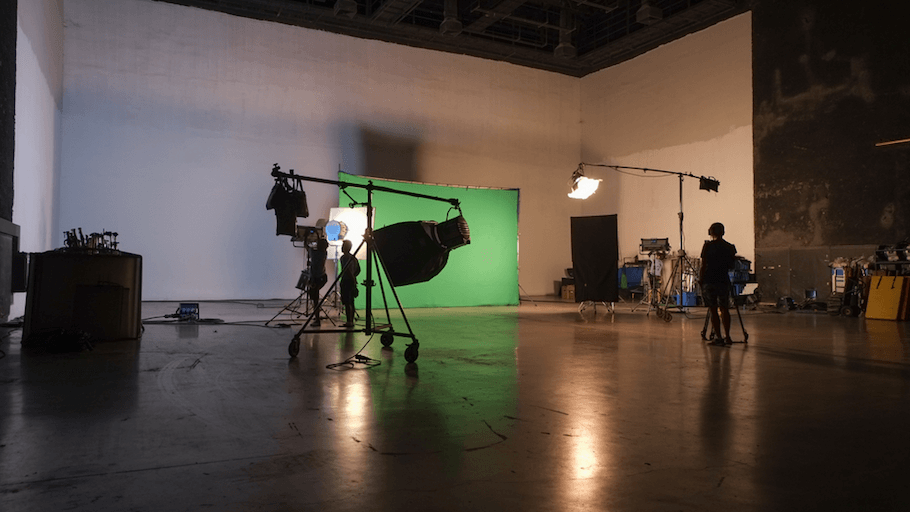 A little guide to producing a compelling employer branding film

I love a guest blog article. And so when I was recently talking to friend and ex-colleague Nick Price of Working Films around his thoughts on what you should think about when delivering an employer branding film, I was delighted when he agreed to share his top tips and considerations with us in the form of one of our little guides. So, take it away Nick …

It’s all about the story

Film has little impact if it doesn’t have a story. No matter how short the story there has to be a thread and a theme that engages with its audience. In this case it is the story of the people in the organisation and the impact that work has on them and the world around them. It’s about looking beyond the job description and seeing the story of individuals, so people can relate to the job they are going to do and the people they are going to work with.

When I first conducted employee research I would listen to people talk extensively about the real purpose of their role and why it mattered. I had to capture this and communicate it in a strategy that could creatively be presented – first to the client and then to the target audience. But no one else got to see the real views in person – the expression, the context, seeing it in action. That is what can drive a true connection and it is these small percentages that can have a big impact on the true business goals of any employer brand.

If you’re filming wildlife, use someone who understands wildlife

The key to the success of the production is the understanding of the subject. Knowing how to approach it, how it will be used and the key points of interest to identify and show the audience. It pays to work with people who understand the subject. They will know what an organisation is trying to achieve quickly and will be as driven by the content and interest in the people and their work as the art of producing a film.

Really get your money’s worth out of filming

Don’t just make a one-off video. Think about how you can maximise the output from your filming time. A weeks’ filming could not only result in the final piece of film, but also versions for teaser campaigns, support recruitment through to induction, on-boarding and employee engagement work. It is a cleverer and more efficient way of producing film and also ensures that the branding and values that the employee experiences are consistent and inline with the employer value proposition.

Filming isn’t just the moment in front of the camera

Whilst this might appear to be obvious, never under estimate the pre-production in planning and the post-production for editing and approvals. The film shoot might take a day, but pre-production will be at least twice that and editing can vary enormously depending on whether it is a structured storyboard, documentary style unscripted (takes a lot longer but more natural results) or requires significant amounts of grading or effects.

Show the value in the Employer Value Proposition

We all want to be valued and film provides the opportunity to show where this value sits within an organisation. It’s about the value to the individual, its value to the organisation and ultimately how the organisation demonstrates its value and recognition towards its employees. An organisation first needs to identify and understand its Employer Value Proposition. When it comes to communicating this through film it runs deep into the fundamental principle of why someone should do the job they do and ultimately which company they choose to work for.

Film is not just what we see and hear, it’s how it makes us feel

If we think of our favourite films we often talk about how they make us feel. This is important to think about as both a recruiter and employer. Emotion plays a big role in our decision-making and we can engage with candidates and employees on another level if we can affect positively how they feel. It is why film plays such an integral role in employer branding.

Production: It’s not always what you notice, it’s often what you don’t

Technology has made production of video and its distribution much more accessible to organisations that previously would not have had the budget for a full production piece. But there are some important basics to get right to do the content justice:

Sound. Few people will comment on good sound, but most will notice bad. Danny Boyle is quoted as saying that 70% of film is sound. You can address something that visually isn’t perfect, but you can’t disguise bad sound.

Editing. Most people won’t notice a cut in an edit as if they do it’s generally a bad cut. Editing in an employer branding film requires not only knowledge of the subject and an understanding of the themes and objectives for the film, but a technical ability to construct this into a seamless output. These two aspects of editing may sometimes require different skillsets.

Environment. Someone that comes across as relaxed and natural may have been completely the opposite for the first 15 minutes of the interview, but it’s enabling an environment that elicits the natural and most pertinent responses that give the film impact and engages with the audience.

Film is an incredibly rich media that allows us to reflect an organisation’s values, culture and fit with more purpose than ever before. Working Films has a reputation for showcasing natural and engaging storytelling. To find out more about what they do and who they have worked with, visit www.workingfilms.co.uk or drop Nick a line at enquiries@workingfilms.co.uk.