Inviting media professionals to make their own story

2019 saw the launch of the new Telegraph employer proposition … You make the story. This was the creative articulation of the research, findings and definition of their employer value proposition carried out during the Spring of 2019.

For over 160 years, The Telegraph has had a clear purpose – to lead the news agenda, spark debate and provoke comment through journalism. In today’s constantly changing landscape, our purpose is more important than ever. As their business continues to evolve, they asked us to help them define what it is that makes them a great place to work. To build creative and meaningful marketing to help them engage creative, digital, editorial, professional services and sales job seekers. And to help them tell their employer story.

What The Telegraph needed was an employer proposition (employer brand) that:

Ultimately, the objective of the new people proposition is to attract, engage and retain better people. So (in the short term) the success of the project would be judged on whether there was a clear rise in traffic to The Telegraph careers website, an increase in applications received by the recruitment team, positive feedback from applicants, a noticeable impact on their employee engagement survey scores, as well as anecdotal feedback from line managers and a decrease in the number of people leaving within the first six month of employment.

The Telegraph identified five core audiences – creative, digital, editorial, professional services and sales job seekers. It was these audiences that formed the foundation of both the internal and external research, playing a key part in the focus groups, online surveys and in-depth interviews. They were also used to sense-check the results of the research, to act as a sounding board for the initial draft of the key themes and proposition, and then to ratify the core messages that were designed to engage them.

Using this research an employer proposition was drafted, shared and agreed by not only the target audiences, but also the recruitment and senior executive teams. But while an employer proposition is useful to have it was really the five supporting themes that resonated most with the target audiences. Each group saying that they saw evidence of these themes throughout the business. What quickly became clear though was that different themes resonated well with different areas of the business. This meant that these themes needed to be ‘dialled up’ or ‘dialled down’ depending on the target audience that the Telegraph we’re looking to engage.

Using the findings of the research, The Telegraph were able to map the importance of each of these pillars with the expectations of their five key recruitment audiences. These were then translated into short statements and assigned to a key audience of job seekers. This message matrix would form the foundation of the creative development – a message or sentiment that would strongly resonate with its intended audience.

Throughout the research it quickly became clear that success was often achieved when the company and its people worked together. Recognising that as the company grows so do the opportunities, rewards and, ultimately, security for their colleagues. And to do this the company will support their aspirations and encourage them to bring their whole self to work. The full visual identity consists of:

The people proposition is now lovingly referred to internally as ‘You make the story’. 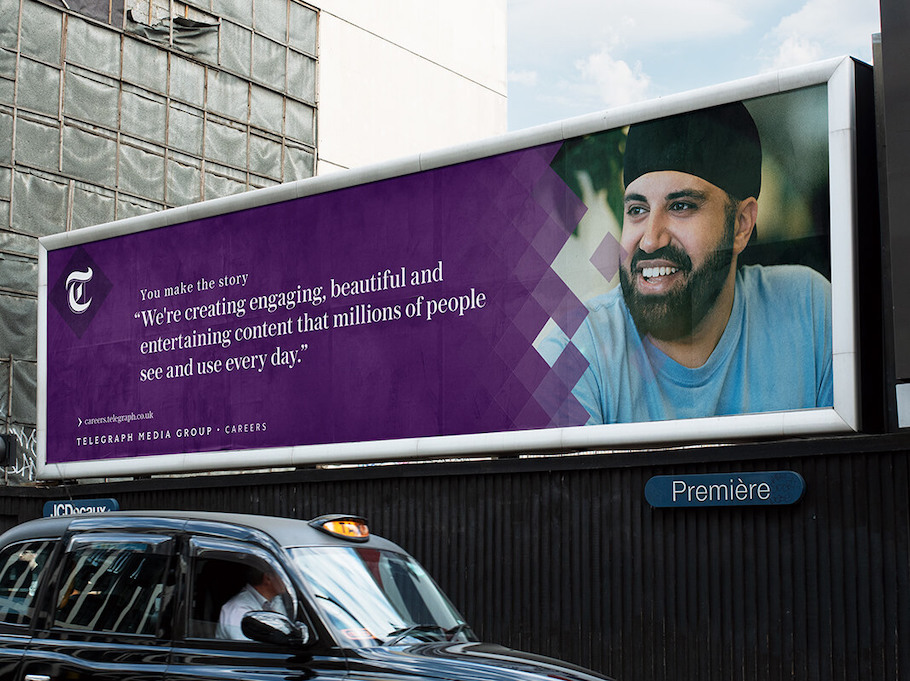 Film has little impact if it doesn’t have a story. And The Telegraph have a fantastic story to tell. In this case it is the story of the people in the organisation and the impact that work has on them and the world around them.

Using our employer propositions as a guide to shape the narrative of the film, we cut together archive, Telegraph-produced and new workplace footage to help articulate The Telegraph’s vision, values, behaviours and proposition. The result is a 90 second film that we believe positions the purpose of The Telegraph, the importance of their people to delivering it and what they need now to keep moving forward. 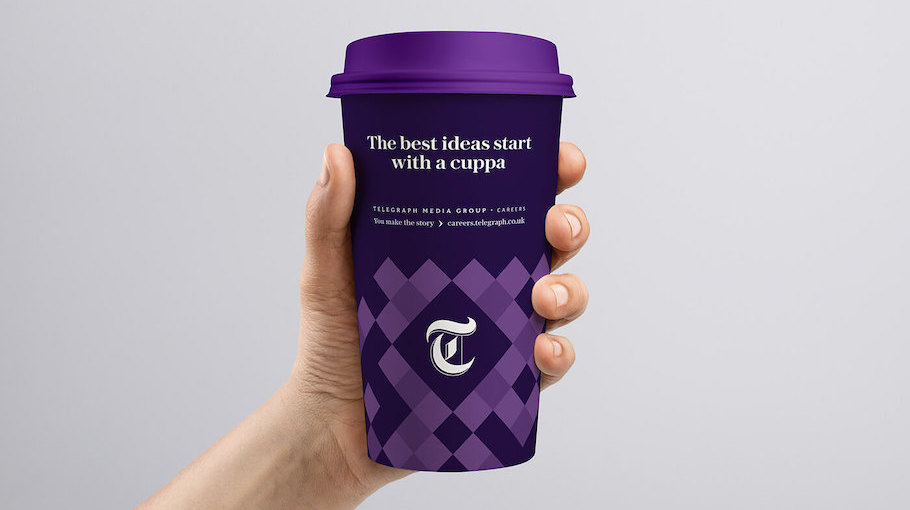 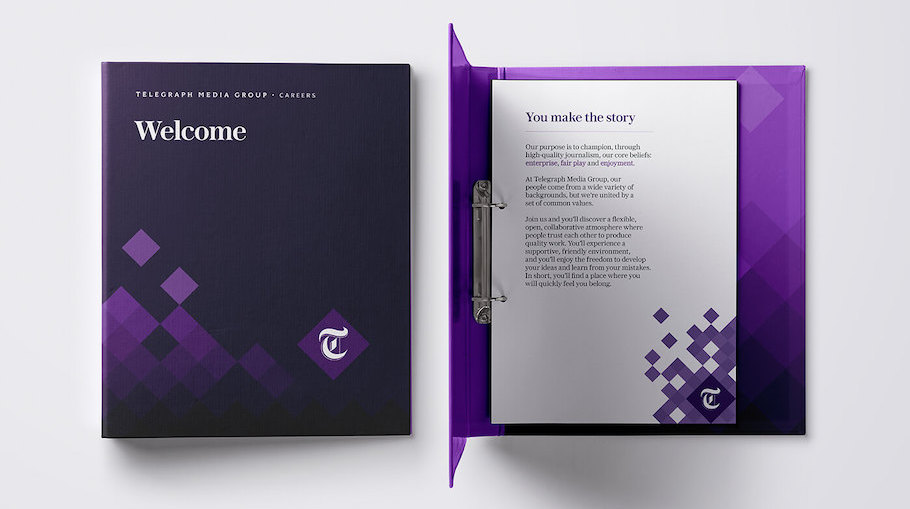 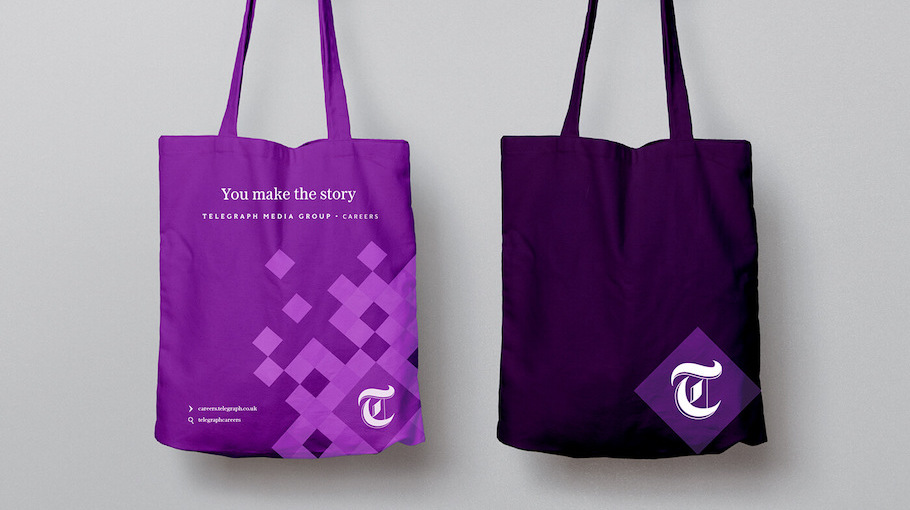 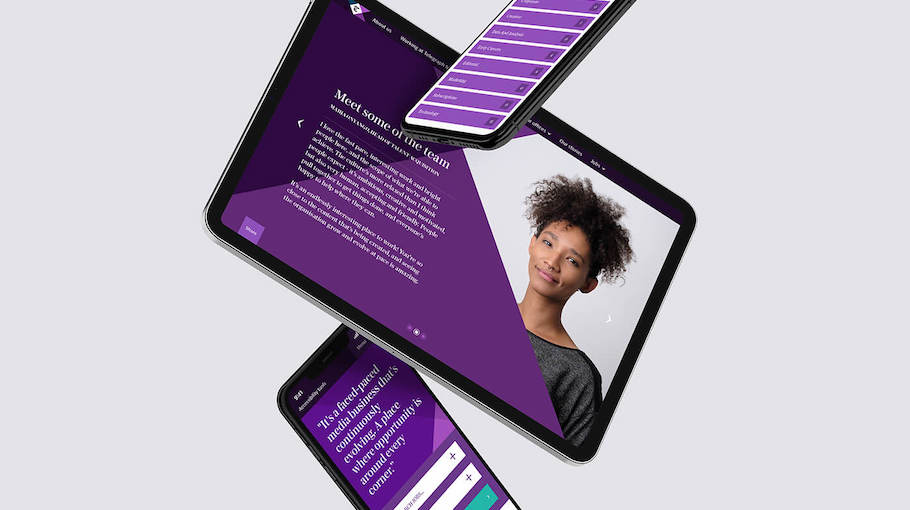 You never get a second chance to make a great first impression, so the new Telegraph Media Group careers website has been designed not only to be interesting and informative, but to have a real, lasting impact on the job seeker. To position them as an employer of choice to a wide range of editorial, creative and corporate services professionals in London, Chatham and Manchester. The result is the new Telegraph careers website. 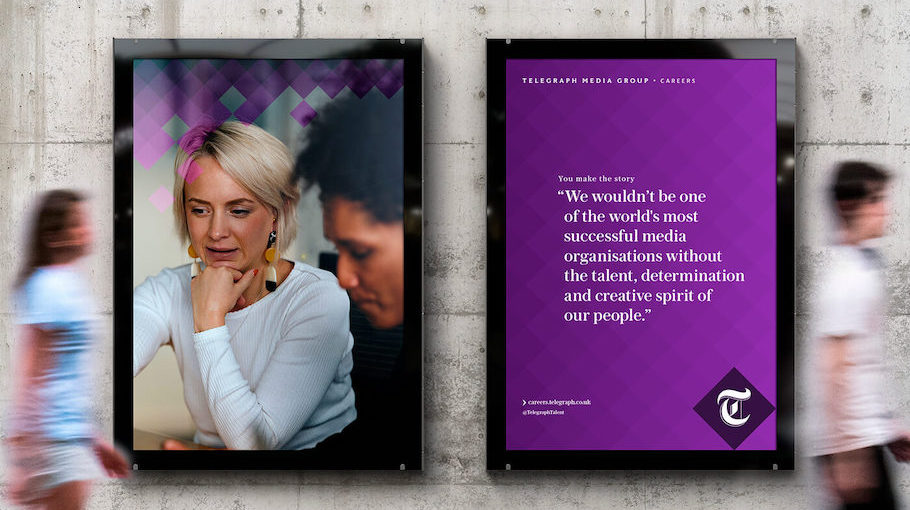 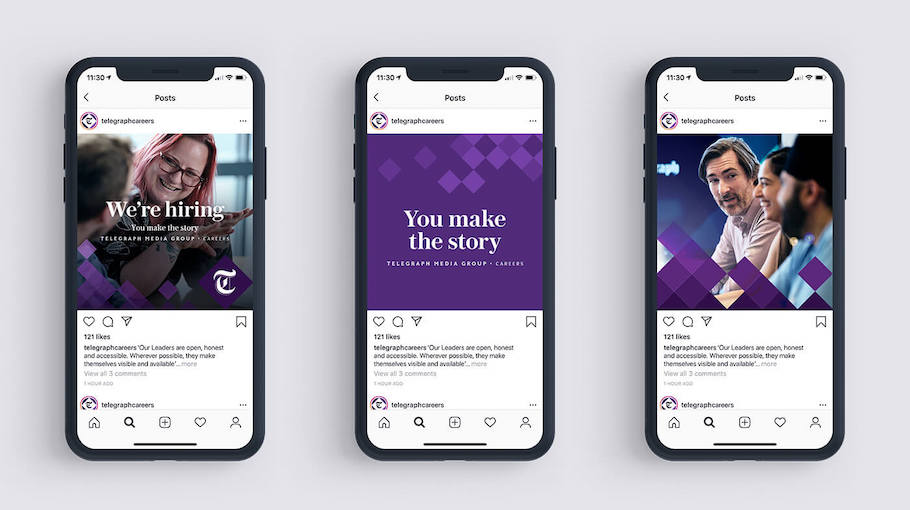 The impact so far

Having launched in 2019 the ‘You make the story’ employer proposition is still very much in its infancy with the messaging still being rolled out both internally and externally. But we can already see some very encouraging trends.

If you’d like to know more about this piece of work, just email mark@thatlittleagency.co.uk He’ll bore you about it for hours!