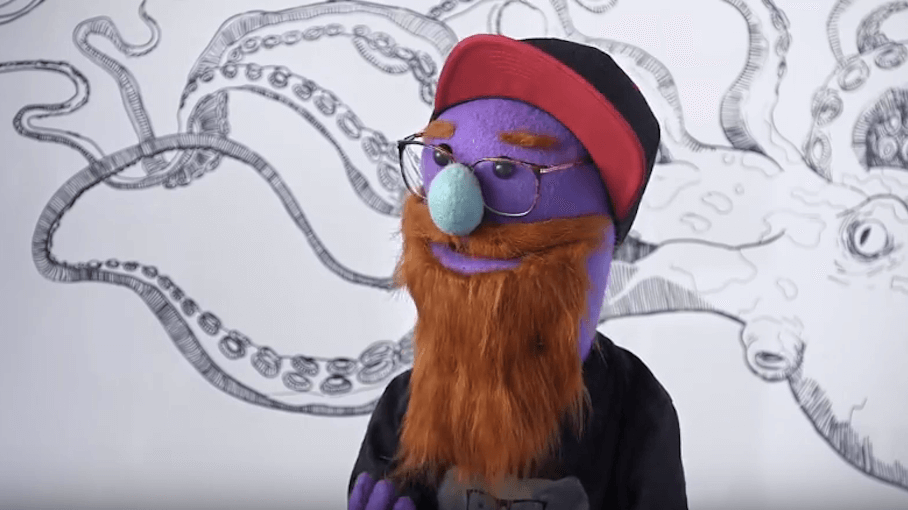 What a puppet can tell you about working at Dropbox

I know that this is quite old, but I really like it. And I don’t think it has aged at all. It is still a really good example of an employer branding film done well. Not only does it give you an insight into life at Dropbox and the opportunities available, but it also tells you everything you need to know about the company’s culture and personality. Very useful in the highly competitive recruitment market that Dropbox operates in.

As they say, “It’s a culture where people want to deliver on results, but they also never take themselves too seriously.”

Of course you could counter this by saying it looks like a company that employs Muppets. But that would be a little harsh. Would any employer in the UK be so brave? I would love to see Aardman do something like this.